A recent decision of the Fair Work Commission changes the an Annualised Wage Arrangement provisions in a range of Modern Awards. From 1 March, 2020, employers may enter into such an arrangement with employees under the following 18 awards:

At a later time, with no set date, the same or similar provisions will come into effect for these additional awards:

Submissions are still being heard by the Fair Work Commission in regards these four awards.

It is important to note that you are not obliged to enter into an Annualised Wage Arrangement as set out in the relevant Awards from 1 March, 2020, or otherwise as later determined by the Fair Work Commission, and nor are you necessarily obliged to make any changes to current contracts which contain annual salaries and provisions that the salary fully compensates the employee for entitlements under the relevant award. We suggest you get your own advice on the benefits and risks before deciding whether to enter into a new Annualised Wage Arrangement.

If you do however, enter into a new Annualised Wage Arrangement with any members of your workforce, Humanforce can help enable you to be compliant. Here’s how.

Of course, a new Annualised Wage Arrangement means you will probably need a new contract (again, Humanforce suggests you get your own legal assistance to write up the contract). Any arrangement must include an outer limit for Overtime and Penalty hours. The outer limits can be configured in Humanforce, much the same way as an award is configured.

You are technically not obliged to pay any Overtime and Penalties over the outer limits in the relevant pay period. You can pay them as part of an annual reconciliation which we will expand on further below. However, Humanforce recommends you make the extra payments within the pay period, as they are real costs of that period, and cannot be offset in another period.

Every 12 months, or on termination, you are obliged to calculate the total amount an employee would have been entitled to under the relevant award over the relevant period. If this is greater than the total paid under the Annualised Wage Arrangement, you have 14 days to pay the difference.

Humanforce is building a report which will satisfy this annual reconciliation requirement. It will be available in Humanforce Data Insights by the end of March 2020.

For any employee on an Annualised Wage Arrangement (or indeed any arrangement which requires periodic reconciliation with an award), a record of their time worked must be kept. In other words, timesheets (starting and finishing times of work, and any unpaid breaks taken).

Humanforce has a range of options for the capture of time and management of timesheets, including clocking on a web kiosk, with PIN or biometric identity verification (finger vein scan or face recognition), and clocking via mobile app, with optional geo-fencing (so you can only clock on and off where you are supposed to be).

Employees on an Annualised Wage Arrangement are required to confirm that their timesheets are an accurate record of time worked.

There are a number of likely scenarios in which a manager may alter a timesheet before approval (say an employee forgets to clock off) and the system needs to accommodate this.

Humanforce is in the process of developing the added requirements of Employee Confirmation with our legal advisers. A digital acknowledgement feature is in production.

Once timesheets are finalised for pay, any employees under an Annualised Wage Arrangement will receive a notification, showing their hours worked for the period, which they will need to acknowledge. Clients will be notified as soon as this employee friendly and employer compliant version is ready.

Check out more news and articles from Humanforce 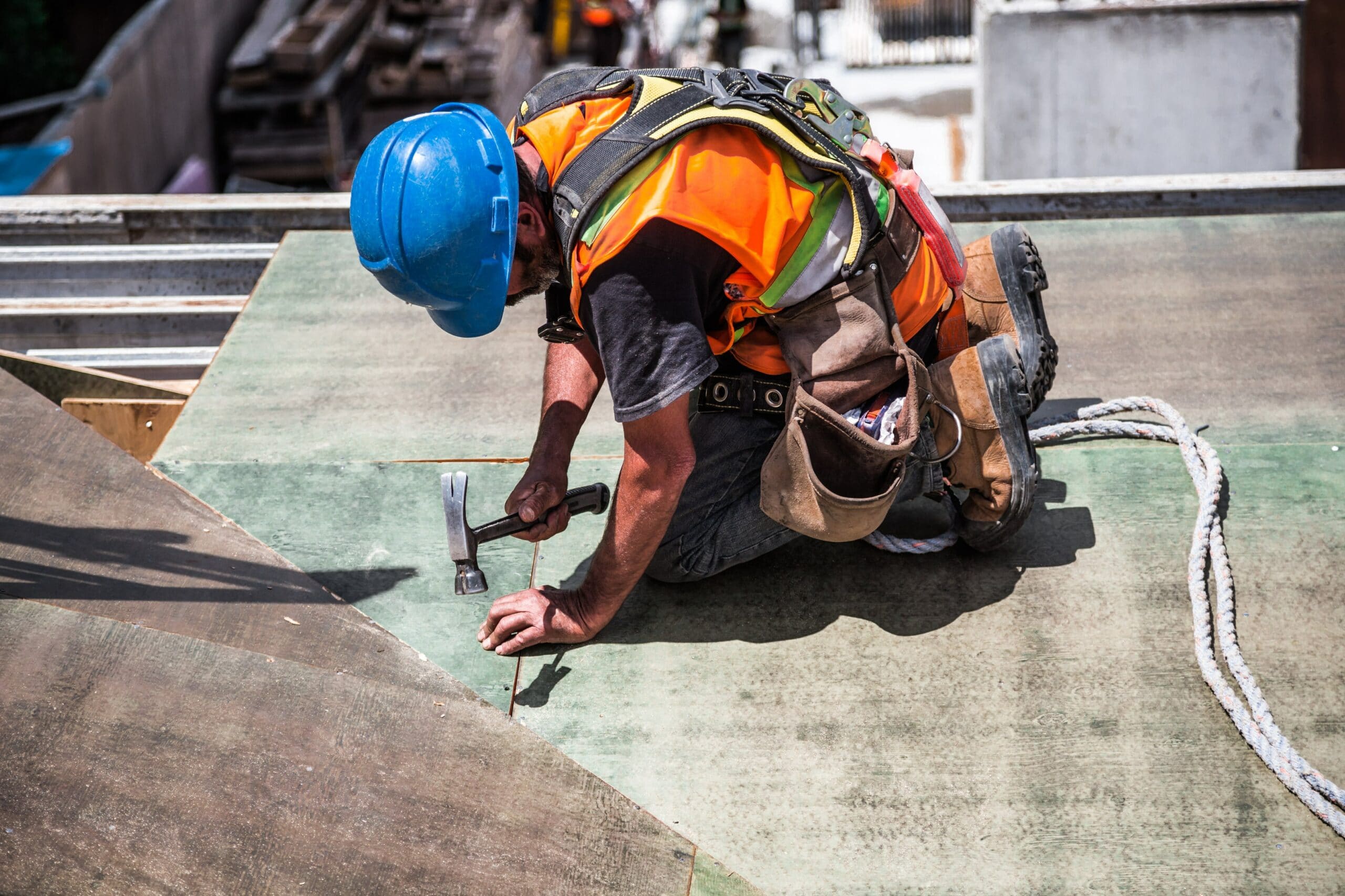 From Mobile Apps to a Time and Attendance Kiosk: Options for Safe Clocking in the COVID Era

Setting WFM up for success

Should You Outsource Your Payroll? Why Better Time & Attendance Tracking May Be a Better Option

In 2018, research by the Australian Payroll Association found that 58% of businesses who had chosen to outsource their payroll would, in hindsight, not make the same decision again.
Read More