Sydney, 17 November, 2020: As Australia’s unemployment rate rose to 6.9% in September amidst the ongoing impacts of COVID-19, 42% of older workers said they had recently lost their job or had their hours reduced, a Humanforce survey has revealed.

The survey also found that 52% of older workers in Australia had suffered financially due to the pandemic.

“During the past nine months we have heard much about the huge impact of the pandemic on Australia’s youth unemployment, which rose to 14.5% in September,” said Bruce Mackenzie. “However, our research has highlighted that a high proportion of older workers are being affected by unemployment, reduced hours and financial stress.

“We know that COVID-19 is changing the face of work across the world, as unemployment rates continue to rise. Our research shows that one of the flow-on effects could be that older Australians who lose their job because of the pandemic will be transitioning into different types of work, including casual work. This means employers need to look closer at how to support older Australians as casual employees.”

Older Australian workers said the key factors they would look for in casual employment would be a stable income (70%), a reliable number of days and hours (65%) and flexibility with days and hours (62%).

“A common misconception about older workers is that they aren’t open to learning new technologies or skills as part of their job,” added Bruce Mackenzie. “Yet the overwhelming majority of older workers we surveyed were supportive of casual jobs where automated technologies were used or where they could retrain or learn new skills.”

Almost three-quarters (73%) of older workers said they are open to using automated technologies and 85% are open to retraining or learning new skills in a new role. Most of them (65%) also said that the best way to support older workers in using technology at work would be through training provided by a manager or colleague.

Humanforce contracted Zoho Survey to survey 500 older worker respondents (workers of ages 45 and over) as part of this research project.

The intelligent platform for your shift-based workforce.

Almost every shift has its no-shows, late arrivals, and special requests, but, you’ve also got to deal with the big shifts in how people work – everything from new employee expectations to new technologies, new regulations, and other major changes. Humanforce brings a whole new approach to managing your teams where you can simplify the process, see everything at once, and stay ahead of the curve. That’s why thousands of businesses of all sizes – hotels to hospitals, resources to recreation, stadiums to shops and more – use Humanforce to get ready for the next shift. www.humanforce.com 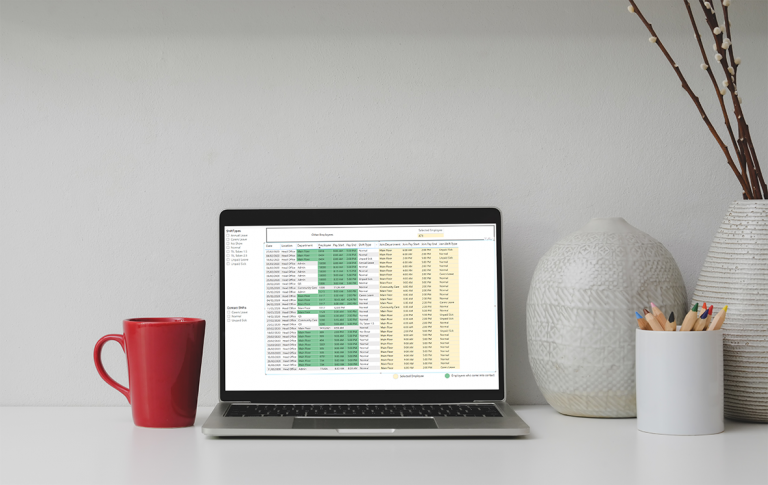 On March 8, 2020, McKinsey & Co described the coronavirus outbreak as a “human tragedy, affecting hundreds of thousands of people”. 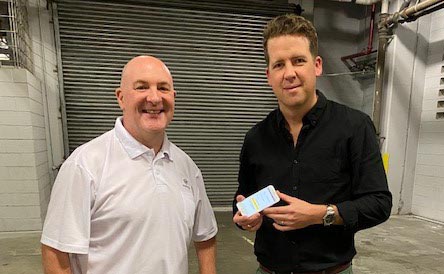 Homelessness Charity Transforms the Management of Volunteers with Mobile App 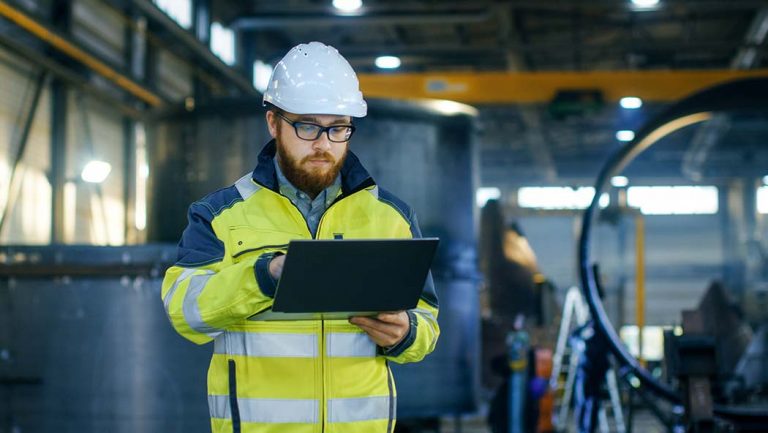